I bought three of the four Nail Jewellery Polishes by Nails Inc. because I am just too much of a magpie to resist when I see such shiny things!  The ones I bought were Piccadilly Arcade (Emerald), Royal Arcade (Sapphire) and Princes Arcade (Pink Diamond).  I left the Burlington Arcade (Diamond) as it looked like a few polishes I had seen before, and it just wasn't unique enough for me to shell out the rather expensive £11 price tag.  These are meant to be glitter toppers I believe, and I tried them all over dark underwear, but these three could be worn alone with a couple of generous coats in my opinion.  They applied really well, not too thick or goopy, and the polish stayed put where it should be without having to fish around for even distribution of the big bits of glitter.  My swatches are just one coat over the base colour and a layer of top coat, so they should last a fair while which goes some way for me to justify the expense.

I think my favourite out of the three I have has to be Sapphire, it is such a luscious shade, but all of them are really vibrant and rich colours, really striking to look at.  The blue and green both have small, medium and large glitter pieces.  The pink one has more uniform sized small and medium glitter but seems to have different hues, I see magenta, purple and silver holo-esque colours in there.  One thing they all have in common is that they catch the light wonderfully and really shine and sparkle.  All in all I think its a great collection, its just a shame the silver one isn't as dense as the other colours, or I would have bought that one too. 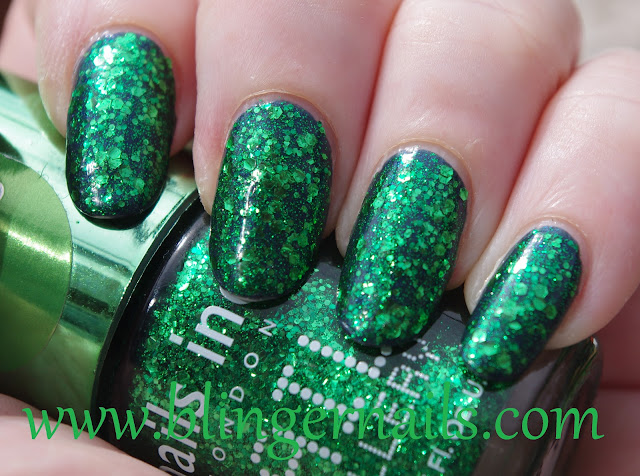 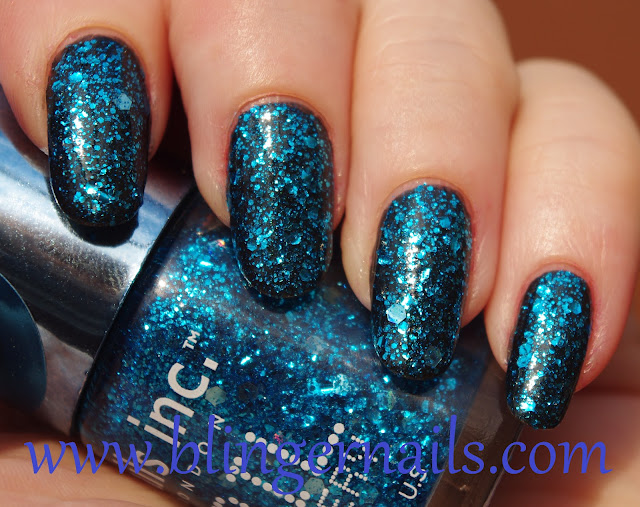 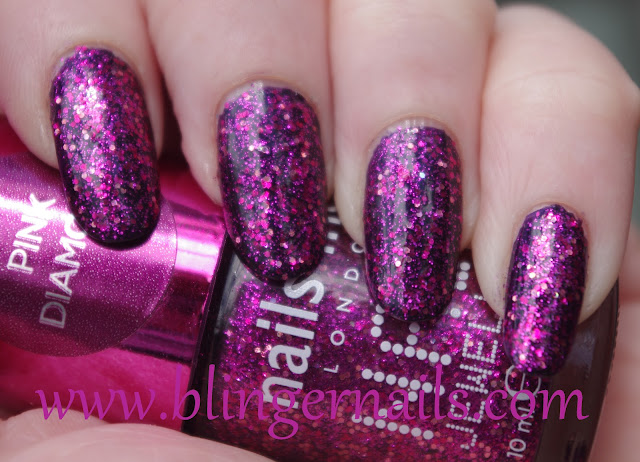 OMG these are gorgeous!

These are all just incredible. Will have to satiate my need for these with Barry M glitters for the time being... until I have £33 (gasp - can I really justify that?!) to spend on these lovelies! I love the combinations you have shown! xx

All gorgeous, lucky you to have such wonderful polishes, added to the list!

I want them all!

Continuously know where different players are, both in your group and the resistance. You have to realize who is sufficiently close to take the ball from you, who you can go to and who may have the option to bounce back on the off chance that you miss. Keeping steady over the game methods knowing the lay of the land. satta king
play bazaar

On the off chance that you don't have the foggiest idea how much circular segment to place into your shooting, discover one that works best for you during training and attempt to reliably create a similar bend during games. Satta King
Play Bazaar